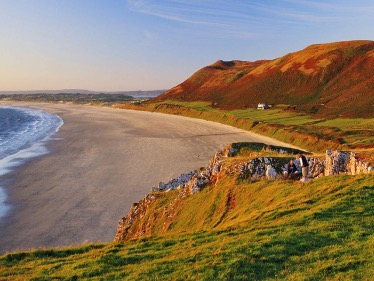 ‘The Day Of The Swans’

The photo shows where Stefan, a charismatic stalker, takes Anna, his therapist, against her will, to the White House on the cliffs.

Many years ago, I became fascinated after reading about a psychological experiment showing how easy it is to create false memories in young people. The researchers asked parents to show their teenagers photos of them in a hot air balloon. [None of them had ever been in a hot air balloon so the photos were ‘doctored’.] The parents were told how to make the memory memorable by using sensory details. Soon the students ‘remembered’ their experience vividly and some of them even embellished the false memory.

This idea resonated with me for years until The Day of the Swans was born. In this psychological thriller, I wanted to play with the idea of false memory: minds are fragile entities; if we want something to be true badly enough, we are able to create a fantasy that becomes true – it certainly is for Stefan, my Hungarian artist. It is the blur between truth and fantasy that I find intriguing, as any school reunion will reveal. [ Many of us at the same event have different memories.]

It was only after I’d finished the first draft, that I worked on writing the novel. A very unusual way of working as I usually write a novel, then adapt it. After I finished the novel and got it published, I went back and revised the script many times; each revision has revealed more nuances about the major characters. Isn’t this idea fascinating – is what you believe, really true?

Exciting News. The script has now been optioned. A UK director, UK producer and Hungarian co/producers are attached. It is going to be filmed in London, the stunning Rhossili Bay on the Gower Coast, the incredible Cathedral cave in the National Showcase Centre for Wales,

https://www.showcaves.co.uk/caves_cathedral.html  and beautiful Budapest in 2022. So exciting! I’ll let you know about any developments. 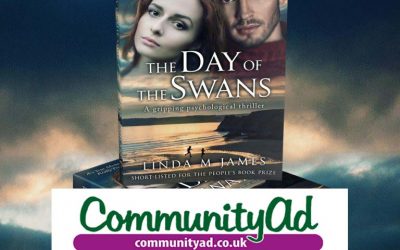 CommunityAd have published an article about the adaptation of my psychological thriller ‘The Day of the Swans’ which is going into film production in 2022/3. You can read the article here: https://www.communityad.co.uk/linda-m-james/ 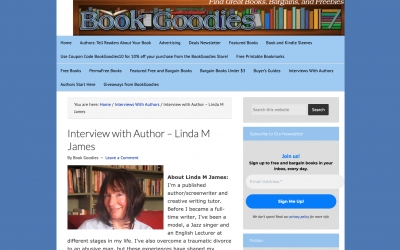 I was delighted to be contacted by Book Goodies for an author interview discussing my work. Book Goodies are a renowned book reviewing platform that I occasionally use to find the next novel to read. You can read my interview here. 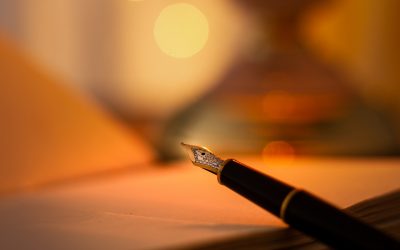 TO PAUL CELAN In July, 2020, I was delighted to win 2nd prize in the Welsh Poetry Competition in July 2020. Here are some details about it. http://www.welshpoetry.co.uk/winners-2020/ My poem was called To Paul Celan; it was a tribute to a poet capable of linguistic...