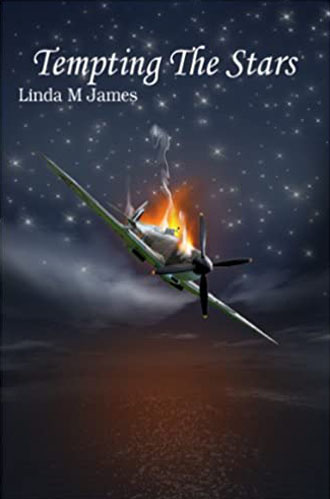 A historical novel set in WWII

The amazing story of one man’s struggle to survive in a world which judges us by how we look.

If you liked 'The Invisible Piper', then you will love this. Linda M James has succeeded in drawing the reader deeper into the war time experience. I was genuinely surprised at the character development of Rob, the Spitfire pilot, and very impressed by the ending - won't say any more." - R J Dearden. Author of The Realignment Case.’

Order Now!
About the Book

In “Tempting the Stars”, the exciting and poignant sequel to The Invisible Piper, we meet young Rob Adams again; now disfigured by fire after baling out of his Spitfire. But Rob is lucky; he is sent to one of the best hospitals in war-torn Britain – the Queen Victoria in East Grinstead. Here he meets the famous ‘Guinea Pigs’; a group of men who were patients of the famous surgeon Archie McIndoe.

Rob is also lucky because he has many people who love him: his devoted parents, his beautiful girlfriend Kate, his school-friend Colin and the lion-hearted 11 year-old Charlie Slater who has to overcome many problems of his own.

Endorsements
"TEMPTING THE STARS An imaginative extremely engaging novel which I could not put down. The characterisations and story line are well crafted, and eloquently grafted into a clearly detailed researched era with charm, humour, and panache. Ms. James has spent decades refining her art and it shows. A thoroughly good read!"
– Ivan Sanders
Order Now
Universal Link

Other Books in "Reaching The Stars" 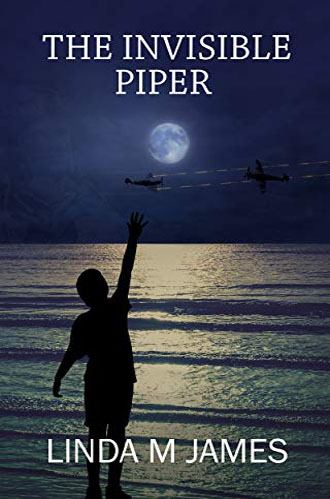 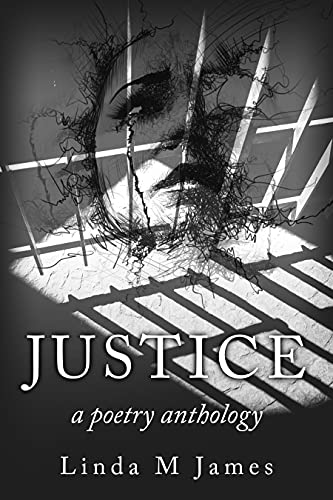 How to Write Great Screenplays 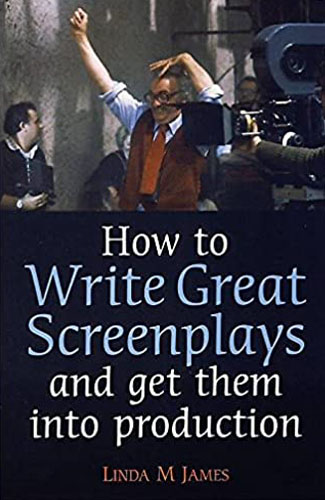 How to Write and Sell Great Short Stories 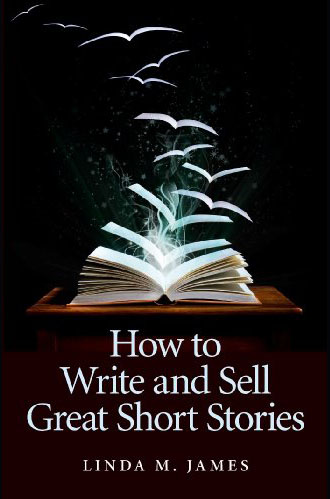 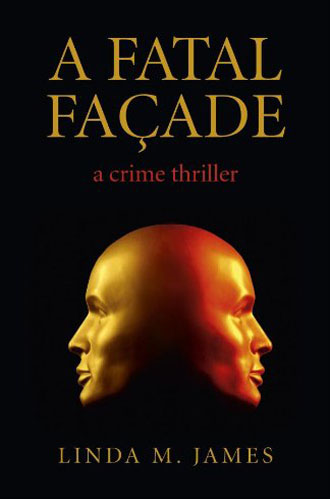 The Day of the Swans 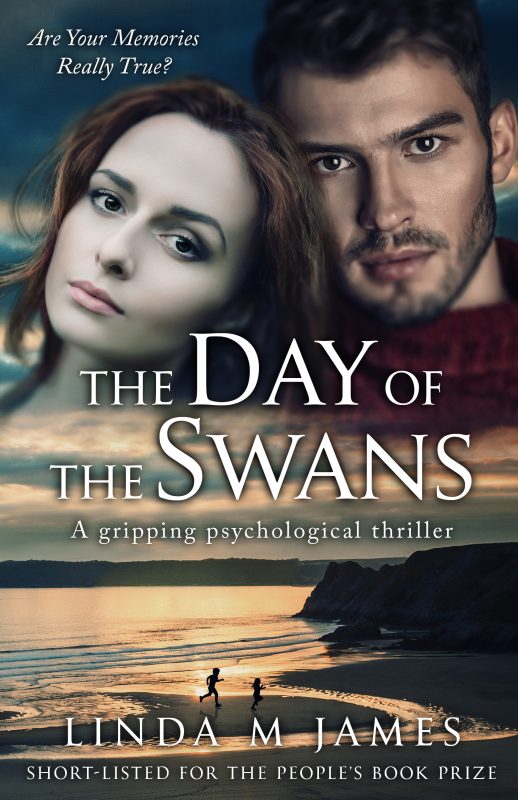